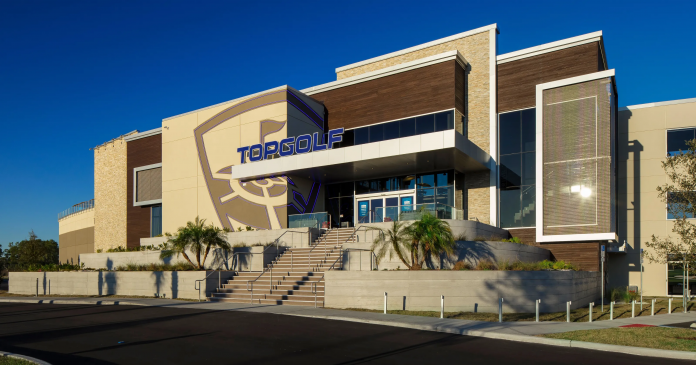 Topgolf has filed plans to build a multi-million dollar structure with climate-controlled playing bays in Fort Myers, The News-Press reports.

City of Fort Myers documents show that the golf practice and party venue had been planning a project in the city since late 2017. Recent documents provide the exact location at 8599 Dani Dr. and say that a site work permit is in the process for ARCO/Murray National Construction.

“We are still in the preliminary phases of bringing Topgolf to Fort Myers and are excited for the potential to be part of the community,” the company’s communications manager Morgan Schaaf has been quoted as saying.

Topgolf has more than 50 locations. The News-Press reports that project is on a six-acre site with an appraised value of more than $5 million.

Fort Myers spokeswoman Stephanie Schaffer said the site work permit has been issued. Next, “the contractor would submit updated construction plans of the building for staff approval.”