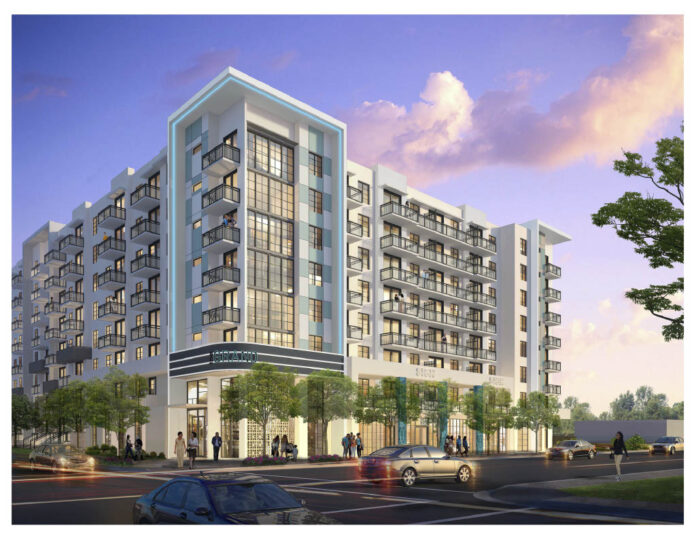 The eight-story building will have 310 apartments and townhouses, with ground floor commercial space.

“Affiliated Development’s $81 million investment into the city’s historic Northwest community represents the single largest private investment in this neighborhood’s history and will deliver much needed workforce housing for our city’s residents,” said West Palm Beach Mayor Keith A. James. “This project supports the city’s efforts to build stronger neighborhoods and to provide better connections for residents between their home and their job.”

The Grand is being constructed by Moss & Associates and was designed by MSA Architecture. Expected completion is slated for Spring 2023.

In December 2019, the West Palm Beach CRA and city’s Housing and Community Development department awarded the developer $15 million in various funding incentives to bridge the funding cap and help finance the project.

“Our goal is to work with our city and CRA partners to create a transformative project that ignites redevelopment activities within the CRA target area and increases the quality of life for the city’s residents,” says Jeff Burns, co-founder and CEO of Affiliated Development. “West Palm Beach’s leadership and staff have been amazing to work with, and we are excited to play a role in this city’s evolution.” 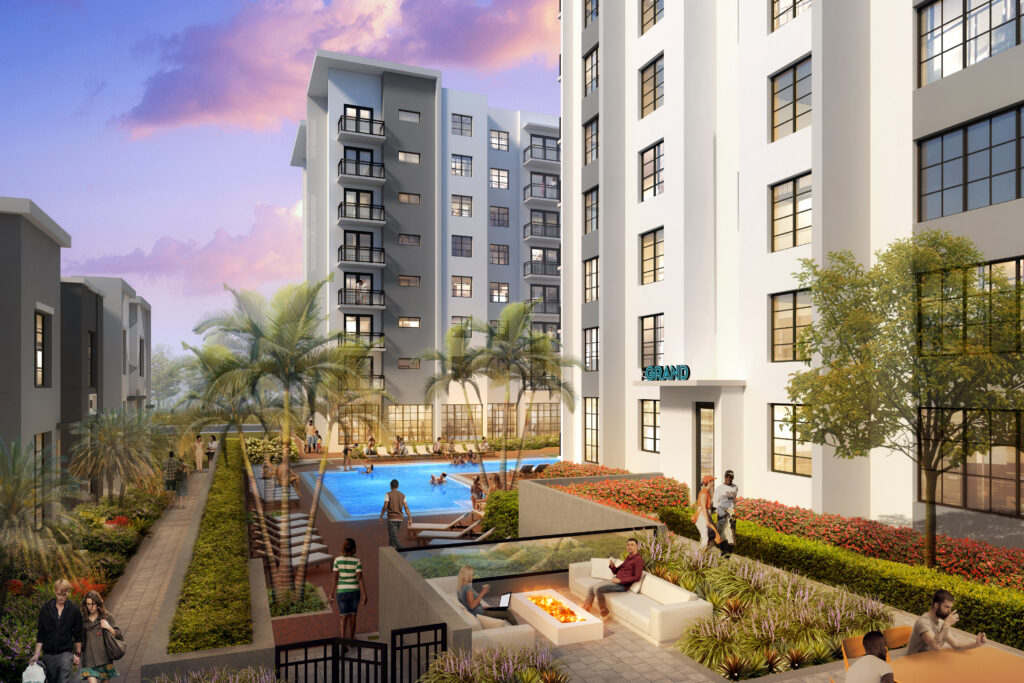 Developers say the project will offer downtown class-A living and rents the average resident can afford. As part of the city and CRA funding incentives, the developer agreed to restrict 2/3 of the units at various income levels starting at 80% of AMI.

The project supports James’ “500 in 3” initiative, an effort to create 500 workforce and/or affordable housing units in West Palm Beach within three years.

West Palm Beach is experiencing a wave of new residents and economic development as the city is quickly becoming a prime financial center for firms relocating from New York and other U.S. markets.

“Recent job growth has exacerbated the housing need,”  Nick Rojo, co-founder and president of Affiliated Development, said in a Sept. 14 statement. “As a longtime resident, it’s especially meaningful for me to help deliver such an impactful and transformative project to the city.”

In December 2020, Affiliated Development announced the successful closing of its $125 million housing impact fund to capitalize the company’s projects and tackle the region’s workforce housing crisis, largely comprised of local public pension plans. Affiliated Development has found a niche in public-private-partnership development and have over one-thousand workforce units in the pipeline throughout South Florida, the company says. 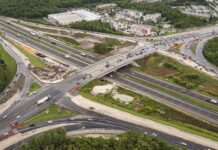 D.A.B. files for Chapter 7 bankruptcy after defaulting on $250 million of state and local highway projects