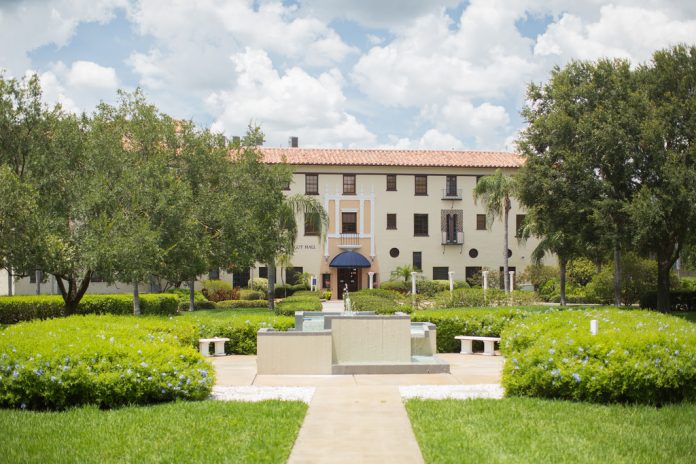 St. Petersburg’s Admiral Farragut Academy has launched a $4 million fundraising campaign with the goal to build a multi-purpose student centre.

The school, described as formerly “a boarding school for teenage boys who need straightening out” has become a co-ed school with international appeal known for its programs in naval science, marine science, aviation, scuba and other STEM fields.

The Tampa Bay Times reports the proposed 20,000 sq. ft. building will feature a 302-seat auditorium with a retractable seating system as well as classrooms, audio-visual rooms and art specific studios, serving as the home for the music and arts programs. The building will also feature conference rooms equipped with the latest audiovisual technology.

The building is to be designed by architect John Poe of John Poe Architects and is expected to cost about $7 million.

Headmaster Capt. Robert Fine was quoted as saying the new building would be transformative. “This is the first step in building the new Farragut. We’ve evolved and have had to reinvent ourselves and change with the times. This is going to be the first catapult to what we’ll look like for the next 50 years.”