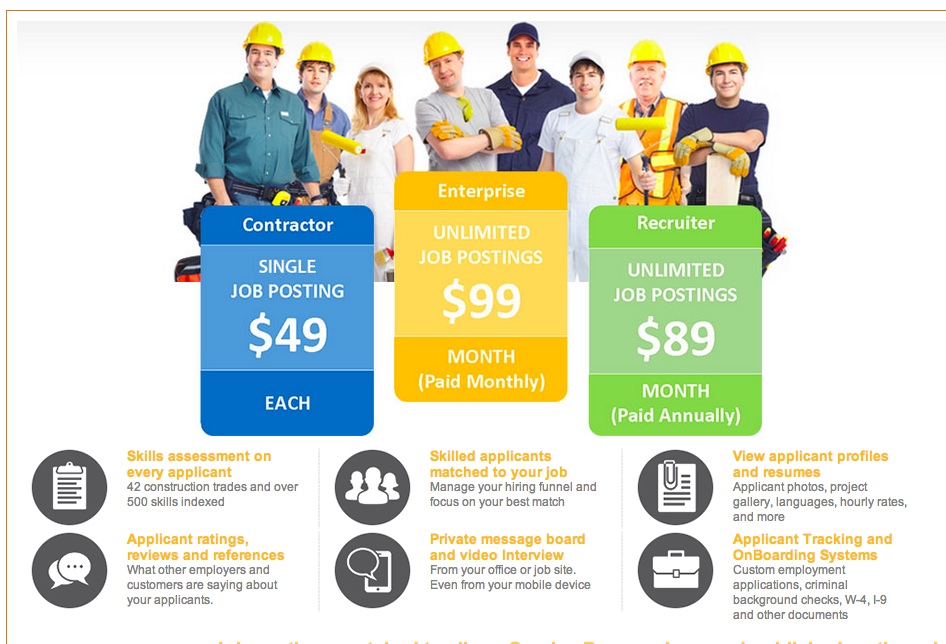 Economists describe cyclical unemployment as the result of businesses not having enough demand for labor to employ all those who are looking for work. The lack of employer demand comes from a lack of consumer spending and consumption in the overall economy.  It’s called cyclical because, when the economy re-enters the expansion phase of the cycle, the unemployed will soon be employed and this is no more evident then the current Florida construction industry.   ‘

The U.S., and specifically Florida, experienced cyclical unemployment as a result of the 2008 housing bubble bursting. As the housing crisis unfolded, home builders slowed down or stopped building new homes. Florida’s construction industry lost half its employment during the recession and housing crisis. As projects were stalled or stopped, many construction workers and specialty trades workers left for other industries where jobs and pay were more plentiful.

Now, as projects once stalled start to take shape, Florida construction workers might be in short supply. The once large inventory of unsold homes continues to dwindle and for the first six months of 2013, building permits were running 46.2 per cent above the same period last year.

A recent survey conducted in Florida by the Associated General Contractors of America says 73 per cent of construction companies have expanded the size of their craft workers and 60 per cent say they expect it to become harder to find qualified construction professionals in the next 12 months.

David Holewinski is the Tampa Bay regional marketing director for ServiceProsOnDemand.com and HandymanOnDemand.com.