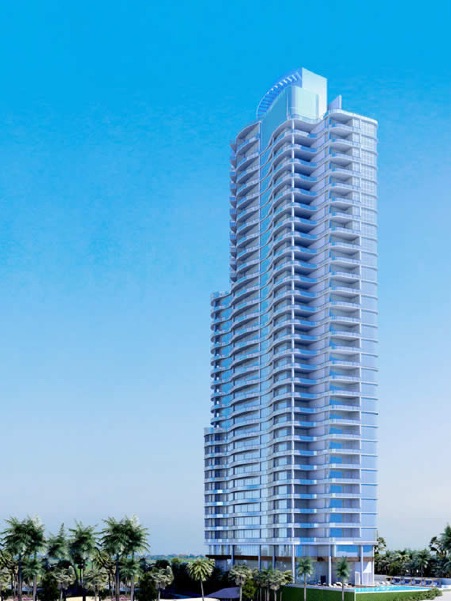 An explosion on the roof of the Chateau Beach Residences condo project in Sunny Isles Beach injured several workers and people on the ground.

WSVN reported that 34 people were injured, nine of them in critical condition and two treated for burns. Later reports revised that to six injuries.

According to the South Florida Business Journal, Hallandale Beach-based Chateau Group is building the 33-story project at 15795 Collins Ave. None of the 84 units were occupied as construction crews were finishing work. Part of the roof structure was damaged.

Grosskopf said the building has a temporary certificate of occupancy, which allows for unit closings, but residents haven’t moved in. He said he’s grateful that the injuries sustained weren’t more serious.

Tim Sterling, manager of Miami-based Coastal Construction, says the general contractor has launched a full investigation into the blast’s cause.