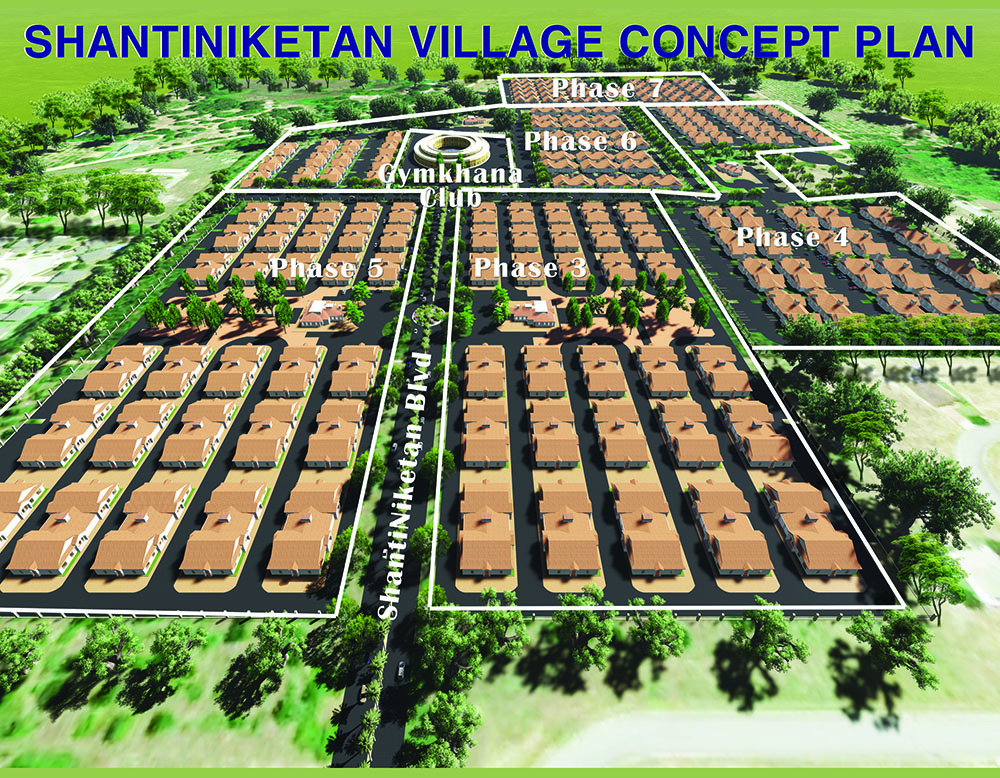 ShantiNiketan Ashram Inc. has submitted an environmental resource permit with the St. Johns River Water Management District for new condos, parking and a clubhouse which would be part of the fifth phase of ShantiNiketan Village, a 100-acre community being built on Slim Hayewood Ave. west of Route 19 in Tavares, according to Orlando Business Journal.

According to documents, the engineer/planner and surveyor of the project is (Booth) Ern, Straughan & Hiott Inc. and Iggi Builders is the contractor.

ShantiNiketan Village’s website shows that previous phases included 440 condos that are expected to be occupied by year’s end and early 2017. It also shows the fifth phase will include 120, two-bedroom condos.

ShantiNiketan Village is a $115 million project expected to be complete by the end of 2026, according to architects Rabits & Romano. It is expected to include 1,000 senior-living condos split into seven phases with Indian food and other cultural aspects.