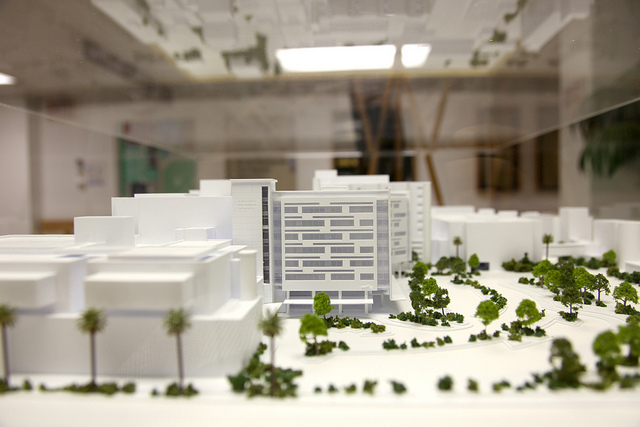 The $250-million Courtyard Tower opened with a grand opening ceremony on Sept. 7.

The nine-story structure will replace 220 beds and operations that, in some cases, date to the early 1950s. In their place, the hospital has installed state-of-the art equipment and technology designed to meet the community’s evolving health care needs, according to the newspaper.

More than a decade in planning and construction, the new bed tower comes as health care providers throughout Florida and the nation are trying to differentiate themselves with improved services.

On Sept. 9, the hospital’s orthopedic unit will move to the ninth floor, followed by the hospital’s mother-baby unit to the sixth floor on Sept. 24, according to the news report.