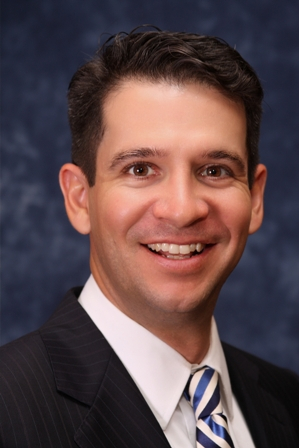 An interesting issue was recently presented to Florida’s Second District Court of Appeal in the case of Snell v. Mott’s Contracting Services, Inc. The issue pertained to lien rights and the distinction between filing a lawsuit and resolving a dispute through arbitration. If you are like most people in the construction industry, it probably never occurred to you that attempting to resolve your dispute through arbitration rather than litigation might cost you some of the protections afforded by Florida’s lien law.

The Snell case involved a dispute between homeowners and their contractor. The nature of the dispute is not significant for purposes of this article, but the manner in which the dispute was resolved is important. The construction contract between the homeowner and the contractor had a provision which called for disputes to be resolved through arbitration rather than litigation. When the dispute initially arose, the contractor properly recorded its lien, and the homeowners filed a lawsuit in which they asked the court to determine that the lien was invalid. However, because the construction contract contained an arbitration provision, the contractor asked the court to stay the litigation and compel the parties to arbitration. The court agreed and sent the parties off to arbitrate their dispute.

Here’s where things get interesting. If you are a contractor, or otherwise involved in the construction industry, you probably know that once you record a lien, you have a period of one year within which to bring “an action” in a “court of competent jurisdiction” to enforce the lien. If you fail to bring such an action, your lien rights expire.

In light of this decision, the question now becomes how a contractor or other lienor can protect itself, if the parties’ contract contains an arbitration provision which prevents the parties from resolving their dispute through litigation. The answer seems to be that a party in this situation must first file a lawsuit, but in doing so, must promptly ask the court to stay the proceedings so that the dispute can be resolved through arbitration. This may sound like a waste of time and money, but given the recent decision in Snell, this seems to be the only way to preserve lien rights under the circumstances.

Disclaimer: The contents of this article do not create an attorney-client relationship. Should you have any legal questions you should consult with your attorney. The hiring of a lawyer is an important decision that should not be based solely on advertisements. Before you decide, ask us to send you free written information about our qualifications and experience.