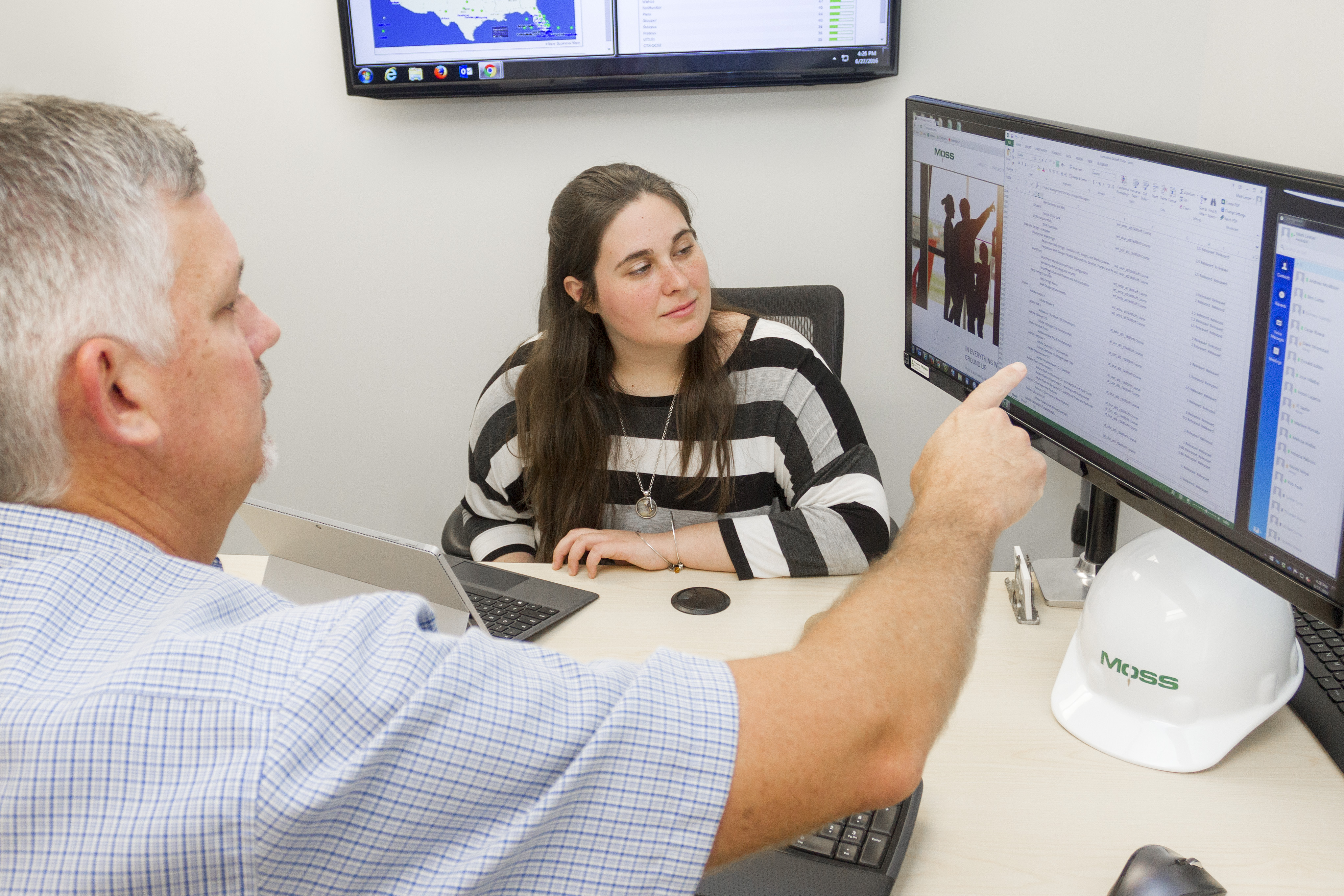 Moss & Associates says it has hired 50 summer interns in Florida, with 40 of those interns working at the company’s headquarters in Fort Lauderdale, and an additional 15 interns at other offices nationwide.

Out of more than 200 applicants, staff members selected the interns through a series of meetings and interviews held throughout the year. All interns receive compensation and select interns, known as co-ops, receive course credit in addition to compensation. Interns who return for a second term receive wage increases, the contractor says in a news release.

“It is my third year interning at Moss, and each year is more exciting than the last,” intern Ashley Gerasimchik said in a news release. “The team is extremely helpful and has done a great job of preparing me for my future in construction.”

The interns’ duties are based on their career paths. Those interested in project management, for example, gain experience in coordinating the various processes involved with building commercial construction projects, including participating in pre-construction activities, coordinating project start-up and managing orders. Each intern works approximately 40 hours per week.

“Although the construction industry is predominantly male, nearly 25 percent of our interns are female,” said project executive Sherry Werner. “We are committed to diversifying the industry and have recently launched the Moss Women’s Initiative (MWI) in an effort to achieve that goal and make Moss one of the best places for women to work and achieve their career goals.”