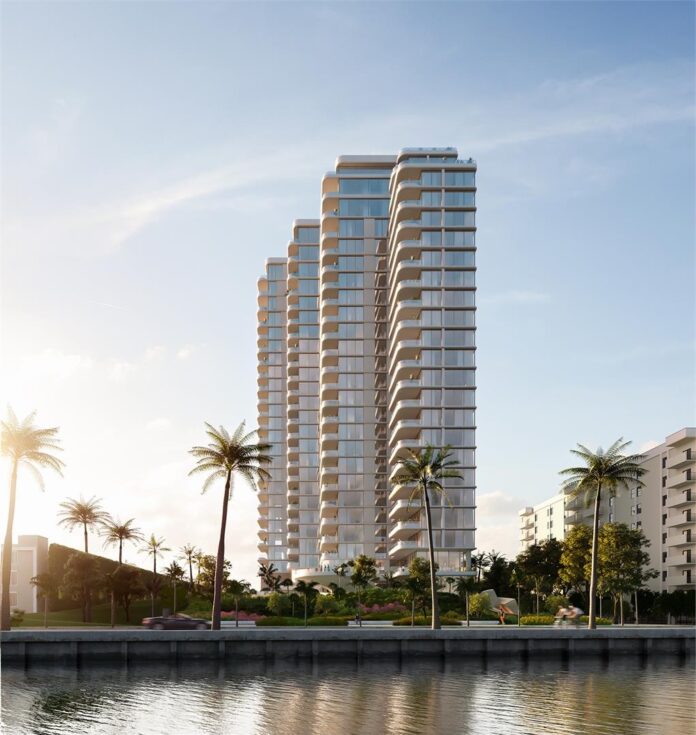 Delores Yamileth Martinez-Ponce, 23, died on May 28 when she fell to her death from a 13th-floor balcony while installing flooring  at a West Palm Beach condominium complex.

Martinez-Ponce fell to the second floor and was pronounced dead at the scene.

Police and the Federal Occupational Safety and Health Administration (OSHA) are reviewing the case.

The 25-story building is  expected to be completed next year.

The developer says in a news release that architect Siamak Hariri designed the structure at 1515 S. Flagler Dr..

“We’re excited to begin construction on LA CLARA with co-developer Terrace Mountain in one of Florida’s most dynamic cities,” Niall Collins the Toronto developer’s president, residential, said in a statement.” 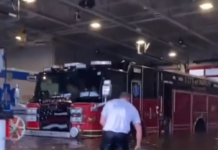 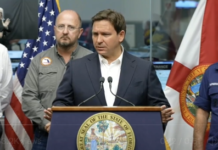 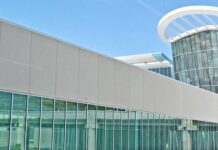