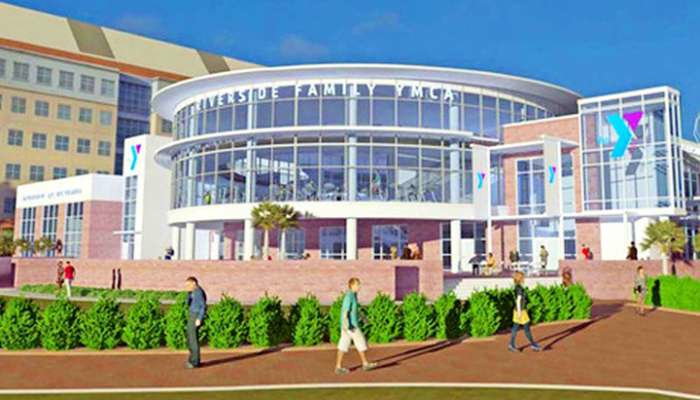 Construction has started on the $22 million Winston Family YMCA in Jacksonville.

The Winston Family YMCA is expected to be completed in 2016. It will feature a riverfront view as well as an indoor track, group exercise studios, an aquatics center, wellness spaces and more, Club Industry reports.

The building is named after James A. Winston, a long-time Y supporter and Jacksonville business leader. It will replace the 60-year-old Yates Family YMCA. The new 72,000-sq. ft. building will be constructed in front of the old building, which will remain open during construction, according to the news report.

RS&H is the architect.