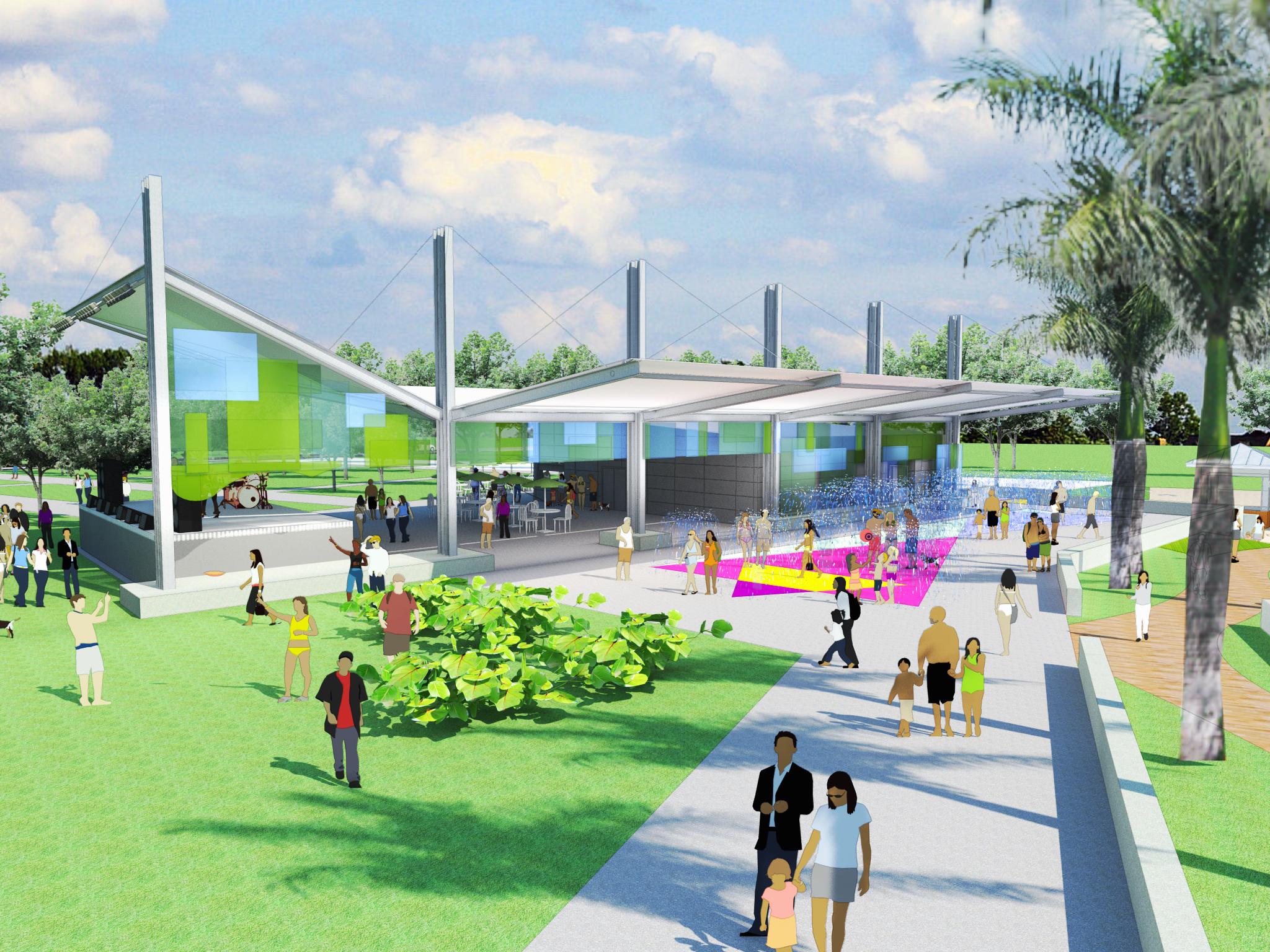 Viking Developers LLC, a division of Viking Yachts, is the private developer. Viking runs a yacht service center at the marina and has a long presence in Riviera Beach.

The mixed-use project moves forward as the result of a city referendum, approved 74-26%, that allows private development on the publicly owned marina property.One of the goals of the marina redevelopment is to eventually spur investment outside the marina property to other parts of the city.

The project includes two main phases. The CRA is completing the initial public phase of the project, which will include a new two-story Riviera Beach Event Center, a $4 million make-over of Bicentennial Park with a stage and interactive fountains, and a waterfront “restaurant row.” 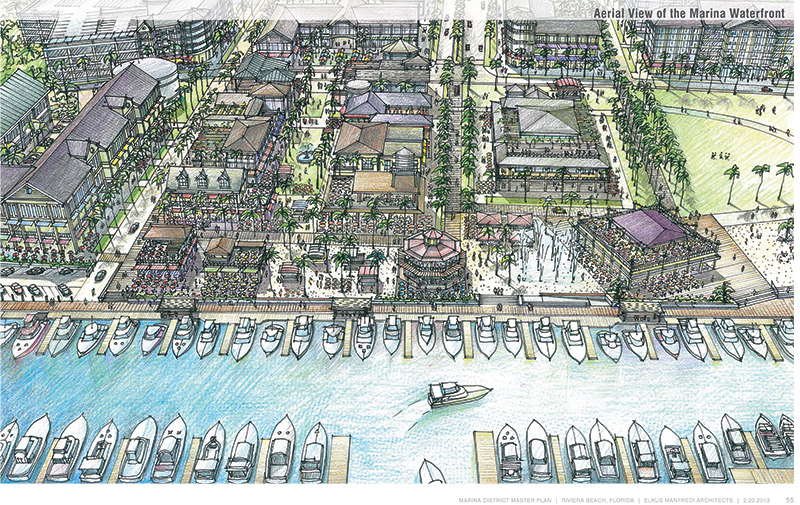 Viking Developers will be working to attract retailers, restaurants and eventually office and residential space in and around the marina over a period of 10 years. There is a focus on creating opportunities for residents and business owners in the predominately African-American, low-income city. 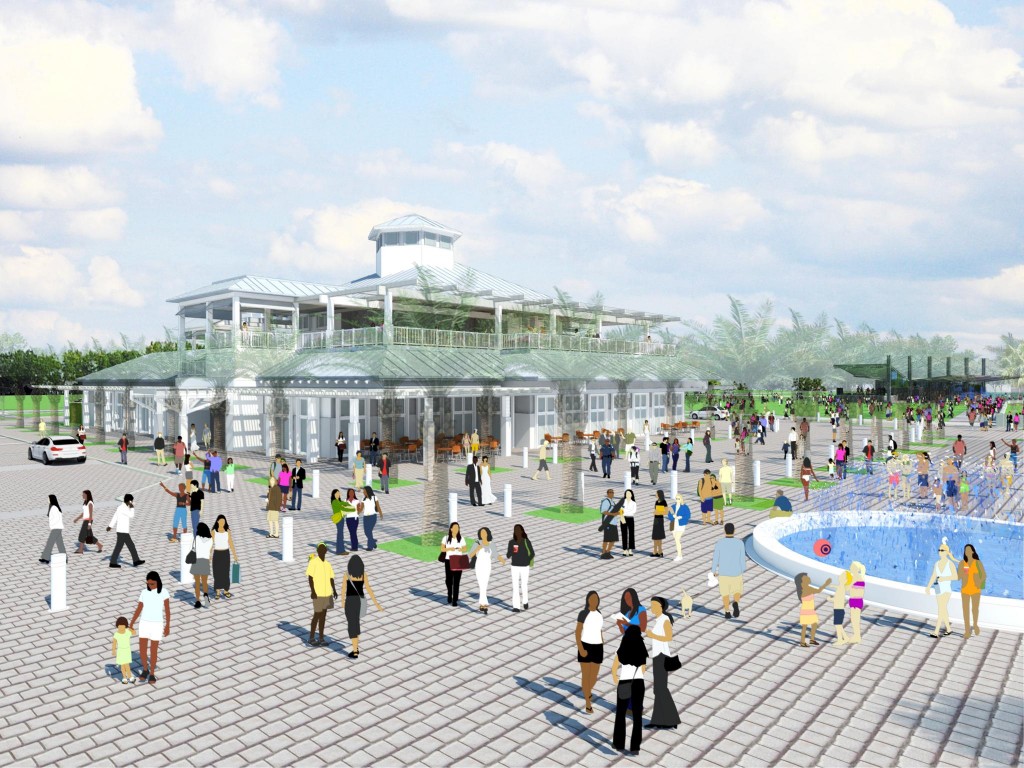 The city has mandated a 20% apprentice workforce for all contractors, in order to provide job skills training to residents in and around Riviera Beach. Song and Associates is designing the Event Center, and Weitz Company is handling construction.