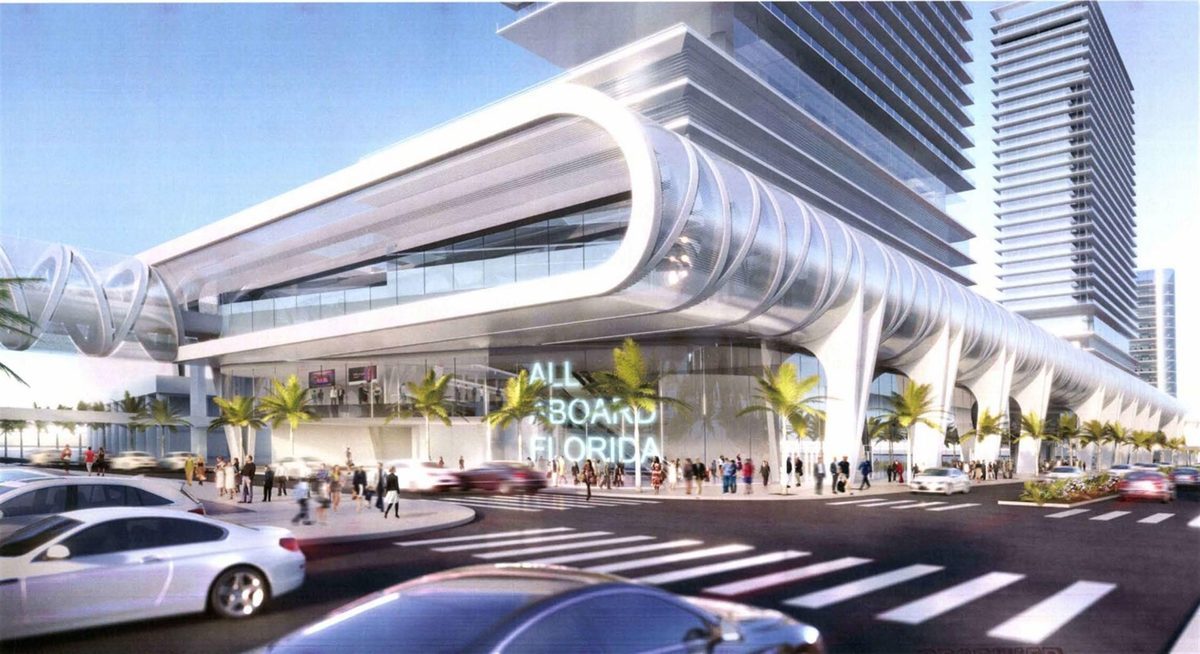 All Aboard Florida announced that it selected Archer Western to improve rail infrastructure on the corridor for its new passenger-rail service scheduled for early 2017.

The contractor will provide construction-management and general-contracting services for the project, which include safety improvements and upgrades, track work, rail signalization and structural construction. It will also perform work on 185 grade crossings; install quiet zones, where applicable; and build a new Running Repair Facility in West Palm Beach, according to a statement.

All Aboard Florida is investing $1.5 billion to modernize the historic Henry Flagler rail corridor, improvements needed for its passenger-rail trains. Construction for the project is expected to create more than 10,000 new jobs annually during construction, and 2,000 permanent jobs once service begins.