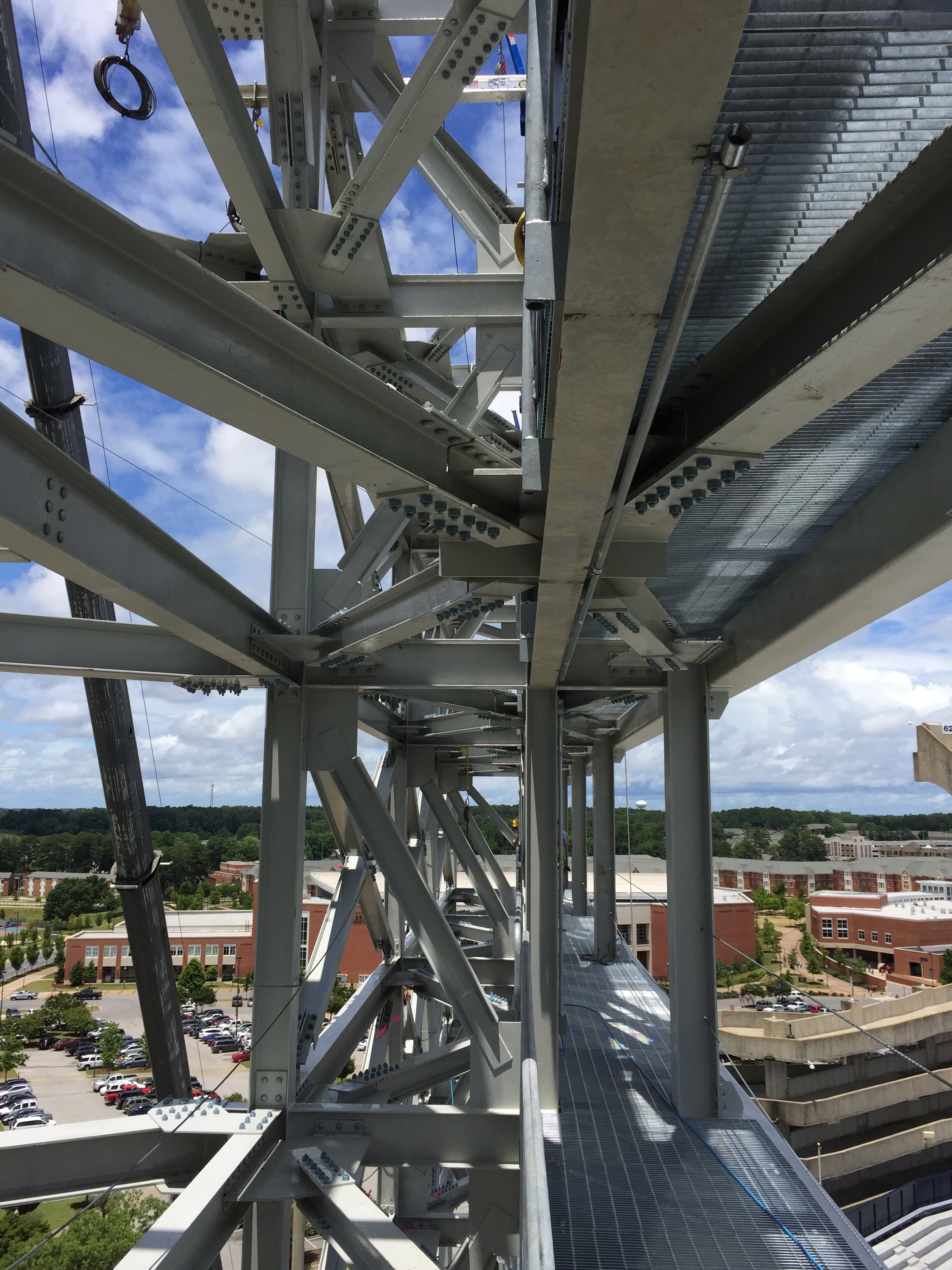 Six Florida businesses which received the American Institute of Steel Construction (AISC)’s Safety Award of Honor are among more than 70 structural steel facilities to be honored with an AISC Safety Award for their excellent records of safety performance in 2015.

Repeat winners of each award are identified by a listing of the years for which they have been cited for the same award.

“AISC’s annual Safety Awards program recognizes excellent records of safety performance, and we commend these facilities for their effective accident prevention programs,” said Tom Schlafly, AISC’s director of safety. “Periodic recognition of safety in the workplace has been demonstrated to provide worker incentive and a reminder of the importance of safe practices.”

The AISC Safety Awards program is open to all AISC member fabricators and erectors.

AISC will also be offering a special safety session at the 2016 NASCC: The Steel Conference in Orlando. The session, titled “Planning for Safety,” will be held on Thursday, April 14, from 3 p.m. to 4 p.m. You’ll learn how two experienced fabricators improved the safety culture in their companies with nine simple safety principles. This session is included with conference registration. To view the full conference schedule or to register, go to www.aisc.org/nascc.

National: Non-residential construction spending declines in May with supply chain and labor challenges