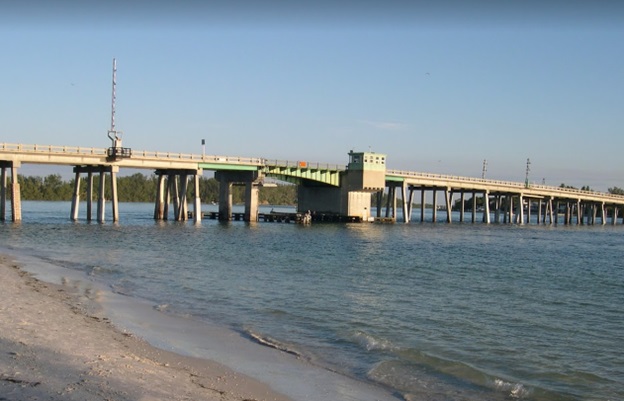 Construction is set to begin on a $3.7-million bridge project on the northern end of Longboat Key, according to a report by WWSB.

The Longboat Key Pass Bridge connects Longboat Key to Anna Maria Island at Coquina Beach. It has been operational for the last 52 years.

Starting in May, the Florida Department of Transportation (FDOT) will start the project that includes repairing things like the grid deck that cars drive over, the concrete beams, the sidewalk, and railings. In addition, workers will be repainting parts of the structure and doing bridge erosion protection.

The update will ensure the bridge remains safe, according the FDOT. The project is set to be complete by the end of the year.

Minto Communities seeks approvals for the final phase of its Artesia...

Agrihood project ‘The Grow’ approved by Orange County’s board