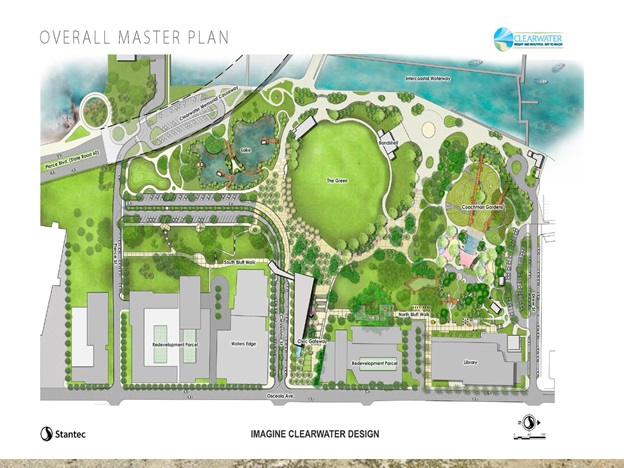 The City of Clearwater broke ground on the $6.5 million planned improvements for the North Marina Area and Seminole Boat Launch at 198 Seminole St., the Tampa Bay Business Journal reports.

Nelson Construction of Palm Harbor is performing the construction work. The first phase of the planned improvements should be completed in around nine months.