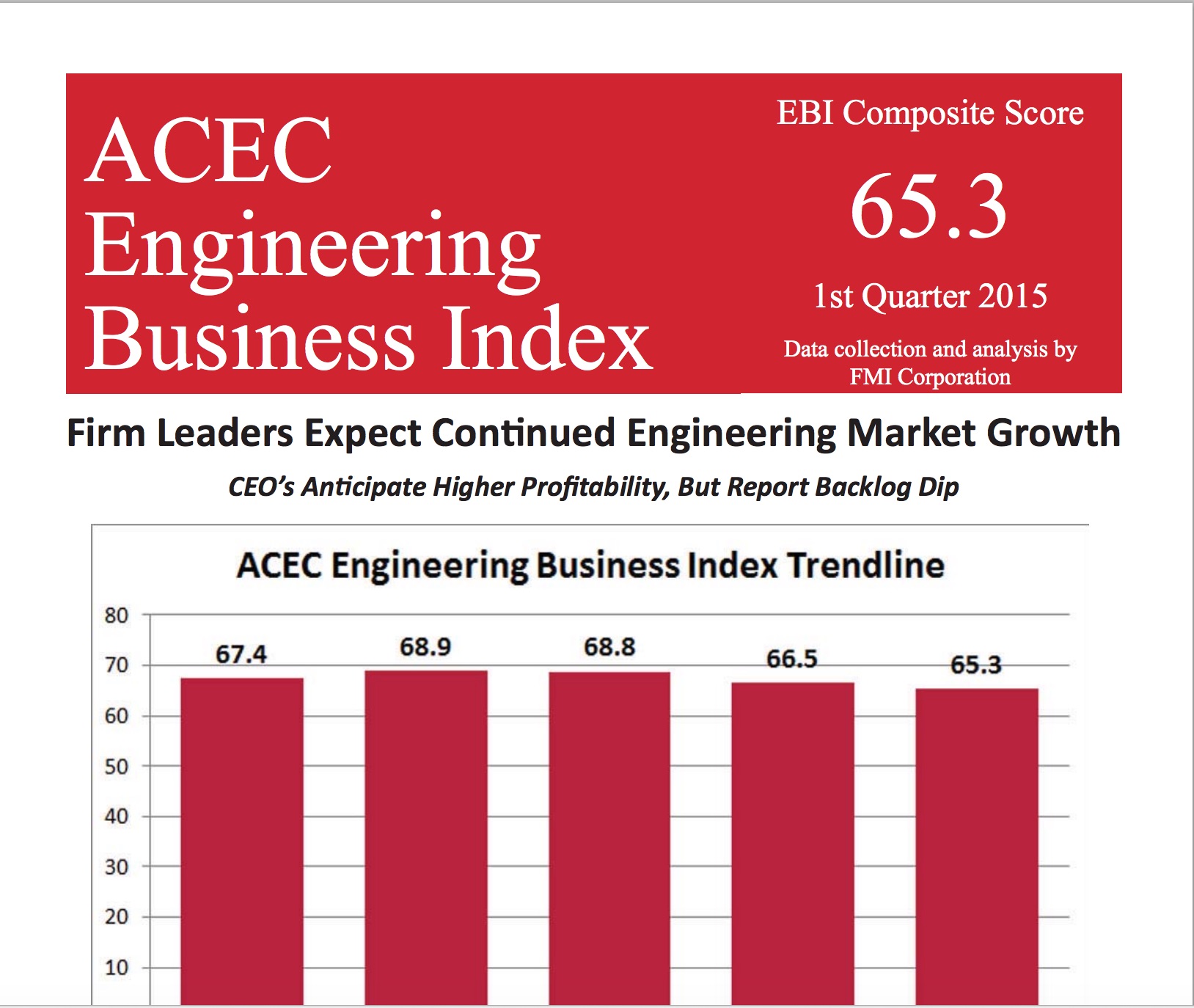 While U.S. engineering firm leaders believe that their markets will remain strong for the remainder of 2015, their confidence is waning about prospects in 2016 and beyond, according to the latest ACEC Engineering Business Index (EBI).

The second-quarter 2015 EBI survey, conducted June 15-July 6 of 254 engineering firm leaders from throughout the nation, produced a composite confidence score of 63.6, which, while positive, is 1.7 points below the previous quarterly survey, and a significant 5.2 points lower than the same period in 2014. In fact, the EBI has fallen in each of the past four quarters, even while reflecting generally optimistic sentiment.

EBI is a diffusion index that charts the health of the engineering industry by consolidating senior leadership responses on market and firm performance into a single composite score. Any number above 50 indicates expansion.

Profitability and backlog expected to drop in 2016

CEO confidence in today’s market compared to six months ago remains steady, dropping only1.2 points. Market condition 12 months from now, however, are expected to be less promising, with the score dropping 6.1 points. Two factors having the greatest impact on this reduced confidence are lower expected profitability, dropping 5.1 points; and declining projected backlogs, falling 7.2 points. We expect 2016 to be a tough year, said one respondent.

Asked about their expectation for various market sectors one year from now, respondents see a mixed picture, with private markets continuing to perform better than public markets. In private markets, only two sectors are expected to grow in 2016: Land Development climbing from 72.8 to 73.6 and Health Care rising from 58.5 to 61.8. Buildings remain virtually unchanged, from 68.9 to 68.2. Respondents expect drops in three other private market sectors: Energy/Power, down from 65.6 to 62.8; Education, from 56.5 to 53.8; and Industrial/Manufacturing, from 69.5 to 68.2.

In the public sphere, uncertainty about federal transportation funding continues to dampen market sentiment with the Transportation score dropping from 60.8 to 56.5. Expectations for the Water/Wastewater market also fell, from 66.3 to 62.0.

The American Council of Engineering Companies (ACEC) is the business association of Americas engineering industry, representing more than 5,000 independent engineering firms and more than 500,000 professionals throughout the U.S. engaged in the development of Americas transportation, water and energy infrastructure, along with environmental, industrial and other public and private facilities. Founded in 1909, ACEC is a national federation of 51 state and regional organizations. 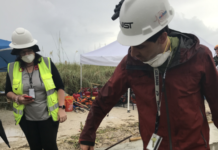 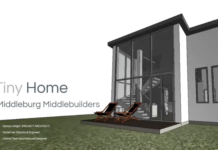