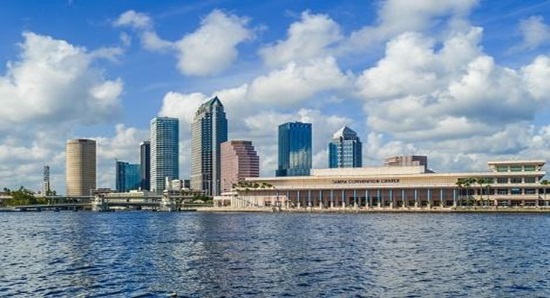 On Jan. 10, Tampa City Council may consider changing a parking rule that could lead the construction of more micro housing – referring to small condos or apartments.

“The proposal would amend the language of a city ordinance that requires each residential unit in downtown Tampa to have an off-street parking space,” according to WUSF via Creative Loafing Tampa.

Tampa Downtown Partnership chairman Mickey Jacob believes that the current rule makes it harder for developers to build housing because they need space and funds to create parking for every potential resident, reports the Bay area public radio station.

Jacob’s firm — BDG Architects — supports the rule as the firm wants to build more micro housing in downtown Tampa. Jacob said that the 50 percent reduction would make many of his projects more affordable to build.

Developer expects to select general contractor in 2018 for former Orlando...