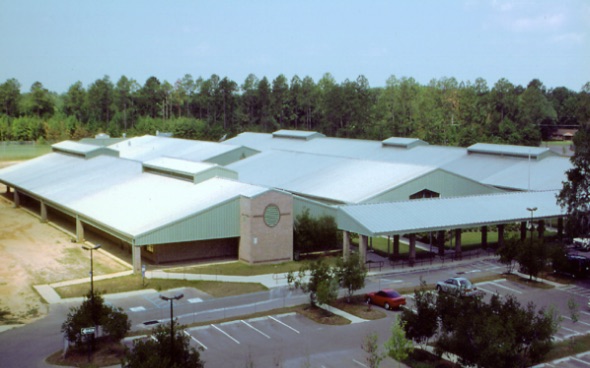 The $4.2 million two-part project at Hawks Rise Elementary School, which included expansion of the cafeteria and kitchen remodeling, was completed last year by Rippee Construction, Inc. However, several change orders, resulting from tax savings and a refund for certain building materials, such as drywall and framing,  reduced the project costs by almost $500.000 to $3,701,786.

The board accepted a change order for a Ft. Braden School project, contracted to construction management company Albritton Williams, Inc. in 2015 — lowering the total cost by $62,275, to a $2.2 million total.

Parker Brothers Roofing & Construction Inc. was also placed on the prequalification list for roofing and general contracting services, with a $3 million bond limit. District policy states that contractors can remain on this list for a year before their applications for prequalification are reevaluated by LCS officials. 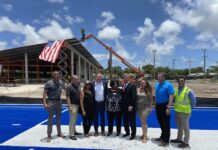