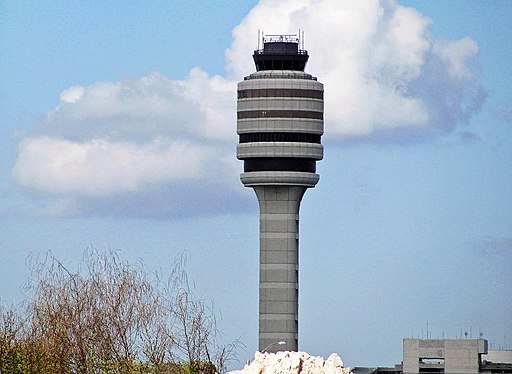 On behalf of the Federal Aviation Administration (FAA), Federal Transportation Secretary Elaine Chao awarded billions of dollars to airports around the country, including ones in Florida.

In total, Florida airports will receive $3.18 billion. This funding is considered to be the fourth allotment of Airport Improvement Program (AIP) funding.

“This significant investment in airport improvements in Florida will fund construction and rehabilitation projects that will help maintain high levels of safety in U.S. aviation,” said Chao.

The money will be distributed to a number of projects, including:

Inverness Airport in Inverness, $236,043 to rehabilitate a runway and conduct an aeronautical study for a new satellite based navigation approach for the airport.

The FAA will award grants to 232 airports in 43 states, including American Samoa, Northern Mariana Islands and Puerto Rico. Selected projects include runway reconstruction and rehabilitation, construction of firefighting facilities, and the maintenance of taxiways, aprons, and terminals.