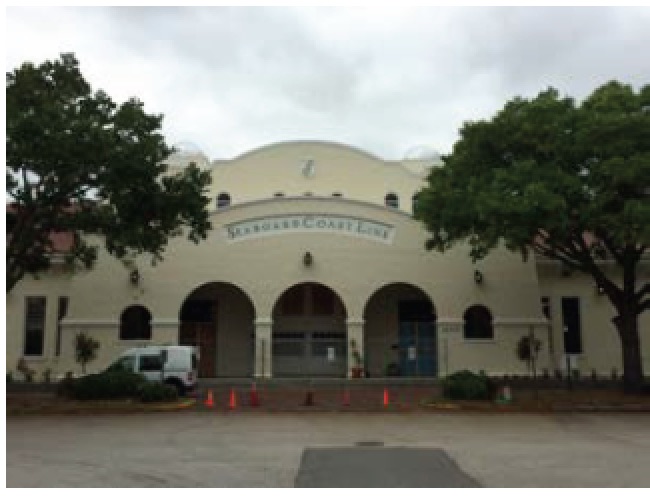 Patrons of the station were able to enjoy their newly restored station four months ahead of schedule, and the City of Orlando’s 2015 Historic Preservation Awards named Orlando Amtrak Station Outstanding Commercial Project.  A ribbon cutting ceremony will be held on June 29.

With a grant from the State of Florida, the City of Orlando launched a $2.1 million exterior renovation project, and FDOT selected The Collage Companies as General Contractor. The project included restoration of the original doors and windows, replacement and relocation of the HVAC system, a wheelchair ramp, and landscaping and other site improvements.

A safety-critical project, this renovation required high coordination and strategic phasing in order to minimize disruption of passenger movement. The Collage Companies developed a plan that did not disrupt the train schedule and kept everyone involved at the station — passengers, employees, and construction workers — safe.